You are here: Home > What is a Charity Sweepstakes, and Should I Enter? 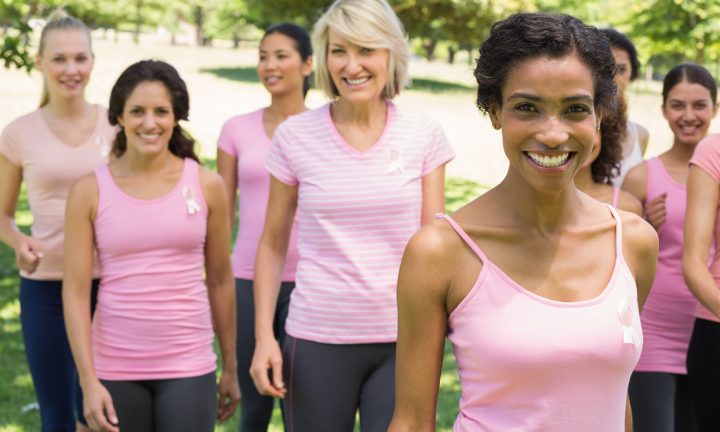 (First in a series of frequently-asked questions and learning guides.)

December 20, 2018 — Charity sweepstakes are no stranger to non-profit organizations, but their popularity is growing—and it’s no wonder why! A charity sweepstakes not only helps to increase donations for charities, but it also increases awareness of the cause.

While a charity sweepstakes may be run by the charity itself, many successful charity sweepstakes are run by external organizations. This is because an external organization can typically dedicate more resources to the sweepstakes than a charity can itself. This usually results in more marketing, bigger prizes, smoother entry technology and operations, and more focused customer support than is usually possible at non-profits.

But do external charity sweepstakes really help charities? The short answer is yes! The long answer is also yes, but for more reasons than you might think!

Charity sweepstakes can often appeal to people who otherwise may not contribute to a specific charity. This may be due to not knowing about the charity, not having any interest in donating cash at that time, feeling like it may be too much effort to donate, or simply not having charity on their mind. Charity sweepstakes also often reach people who may only have small increments of cash to donate.

Charity sweepstakes are able to reach these individuals for a few different reasons:

While cash donations are an important contribution to charity, another benefit is the buzz a sweepstakes creates.

Sweepstakes are fun and exciting!  Whether the prizes are small or large, they typically create a lot of excitement on social media and oftentimes, the large prizes get attention from local news stations and newspapers. As any non-profit charity knows, the more people know about your charity, the better!

Here are a few other ways charity sweepstakes increase awareness:

With charity sweepstakes, people aren’t just writing a check and forgetting about it. Many charity sweepstakes have multiple giveaways all year long, which means people will be reminded of the charity each time a new winner is announced.

They Are Fun & Shareable

Because of the excitement that is generated during giveaways, charity sweepstakes tend to be an effective way to spread the word about a certain charity.

A charity sweepstakes organization’s main goal is to bring donations and awareness to their charity of choice, which means they’re always sure to make sure that the charity shares the limelight with the sweepstakes.

This means that each social media share, press appearance, YouTube video, and article also includes information about the charity. This exposure can be invaluable in helping increase awareness about a charity.

What’s the Difference Between and Lottery and a Sweepstakes?

In a nutshell — and please note we’re not lawyers — lotteries are only allowed to operate if they are licensed by the federal or provincial government. You enter by purchasing a ticket, and you have a chance to win a prize in a draw; it’s as simple as that. Sweepstakes, in general, are allowed to operate because technically, you don’t need to make a purchase (“No purchase necessary.”)  Most sweepstakes encourage a sale in order to enter. Think of McDonalds or Tim Hortons.  Charity sweepstakes are no different – buy a calendar or some other item, and you’re automatically entered into the draws — the idea being they are trying to raise money for charity, after all. In addition, legitimate sweepstakes comply with the law by requiring the potential winner to exhibit a skill (the “skill-testing question”.) Most rational adults have no trouble with a skill-testing question, so that’s not really a big factor – just a small extra step. Making a product purchase to enter a sweepstakes also requires payment of sales tax, whereas buying a lottery ticket does not.

So, are they different? Yes, definitely. But does it really matter when the idea is to raise money for charity? We don’t think so, but ultimately the choice is yours.

How to Make Sure a Charity Sweepstakes Actually Benefits Charity

How can you make sure that the charity sweepstakes you’d like to enter actually benefits a charity?

Do You Have Any Comments?

We would love to hear from you! Please fill out this form and we will get in touch with you shortly.